While visiting Maine this past weekend, we hiked Bald Mountain in the Camden Hills State Park.  It was a relatively easy hike with a few steep sections closer to the summit. Overall the hike took around 2 hours and reached a peak elevation of about 1,500 ft.  The round trip was a little over 3 miles, making this a quick and fun workout for the day.

The hike begins with an access road through the woods before starting the hike on Bald Rock Trail. I guarantee this portion of the trail through the forest would be even nicer with the changing foliage later in the Fall season. 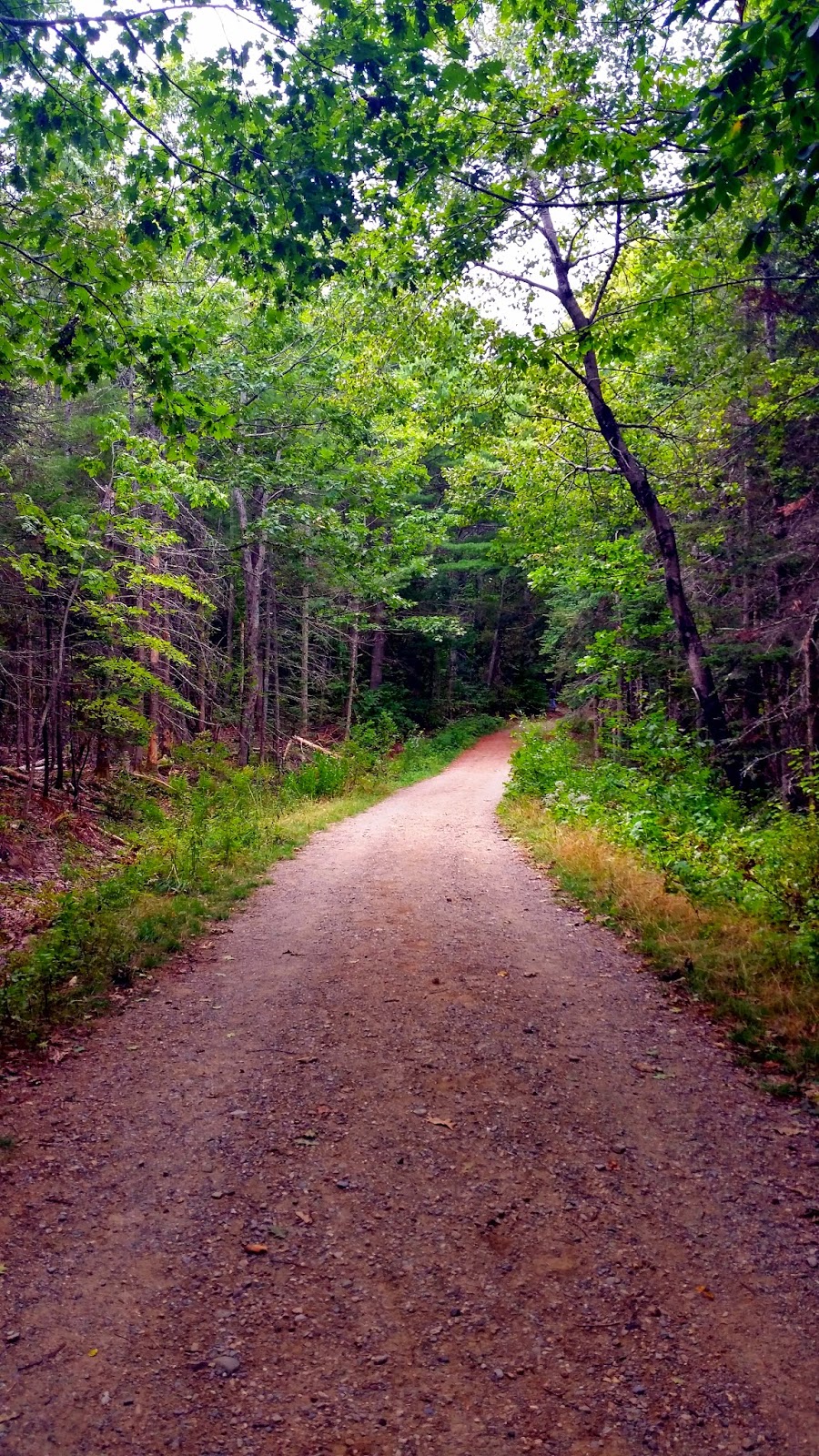 There are a few steeper areas where you ascend over rocks and tree roots appearing like steps on the trail.  But soon enough you are at the summit, with terrific 360 views of the surrounding lakes and forest regions! 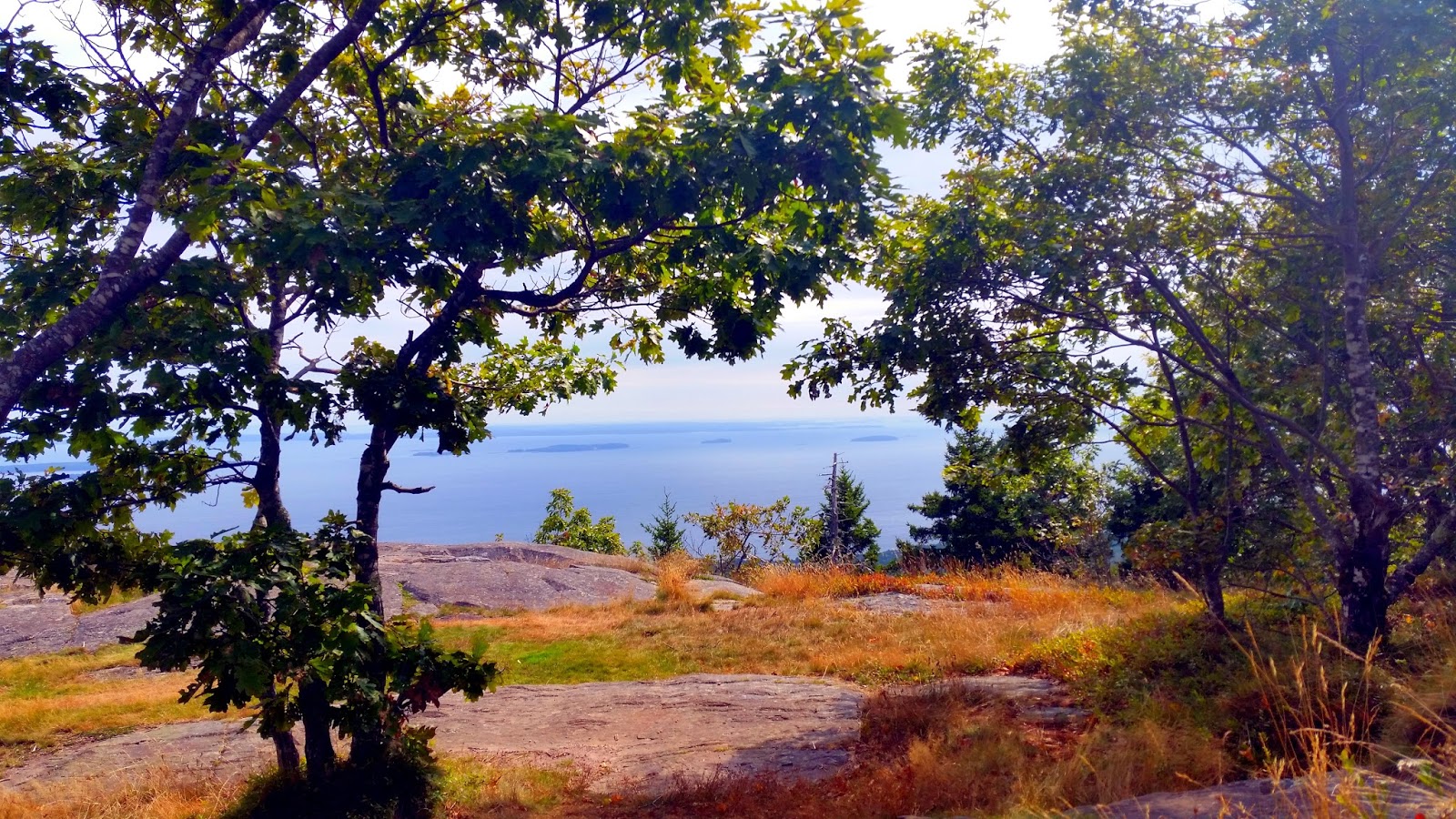 It really is the perfect hike for all ages and athletic abilities. And what makes it even better is the fact that is less well-known as compared to most other mountains in the region.  So no need to try and avoid large crowds on the trail. For the most part, there won't be too many groups out there!

We highly recommend this trail the next time you find yourself in the northern area of the east coast, you won't regret it! 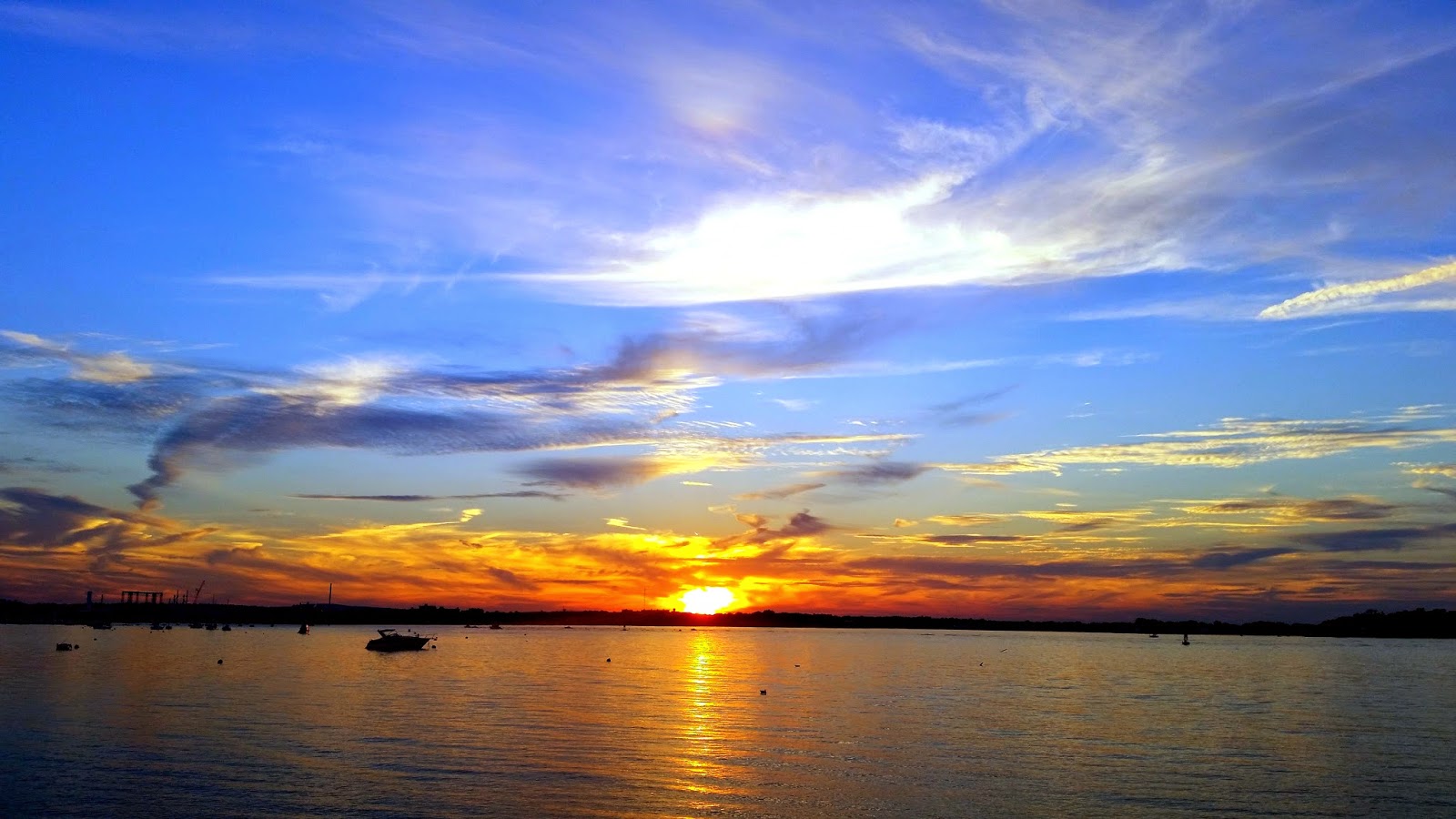 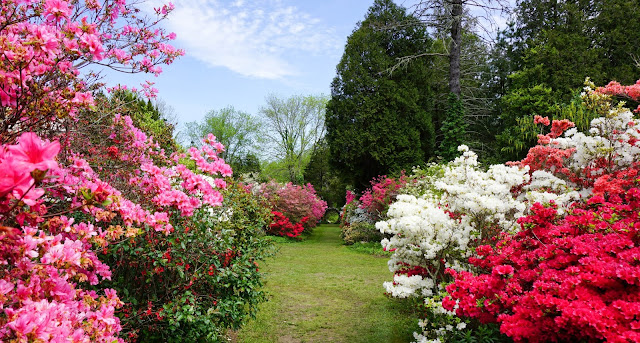