- July 20, 2021
While the 4th of July festivities ended on Sunday this year for many, we stretched the holiday into an extended weekend and headed down to the the Dan'l Webster Inn & Spa for a quick two day and one night getaway. Located in Sandwich MA, shortly over the bridge, it was less than an hour drive for us and it felt good watching traffic leaving the cape as we cruised along. 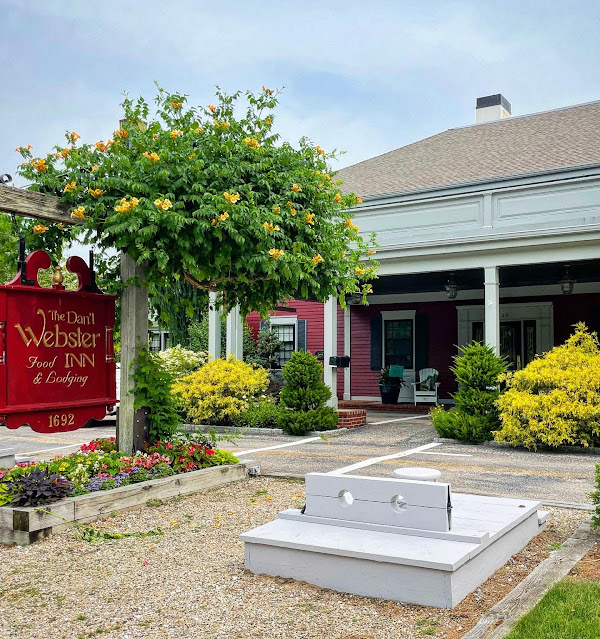 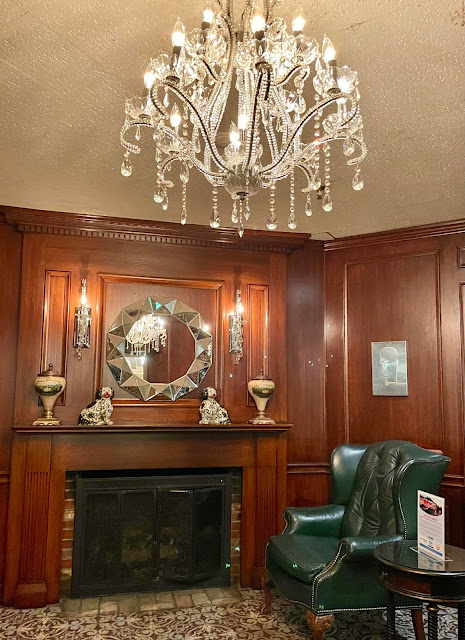 The Dan'l Webster is steeped in a rich history dating back over 300 years and named after prominent Boston lawyer and Senator, Daniel Webster. We stayed in one of Suite rooms which featured a living area in addition to bedroom. The rooms were spacious and comfortable, while still maintaining that colonial charm. 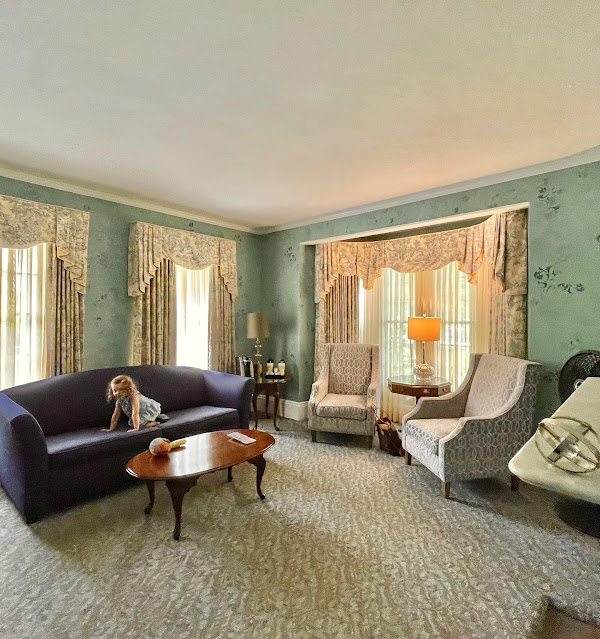 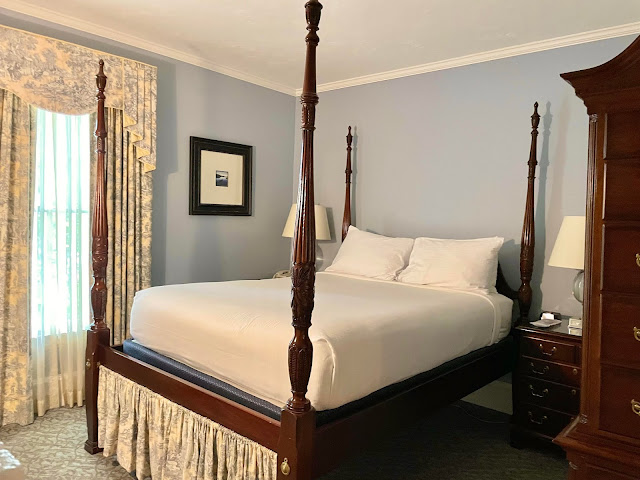 One of our favorite parts of the stay was walking through the beautiful gardens and landscape to get to the pool. We caught a great evening sunset that really made the landscape pop, and made for some nice photos. Our daughter Hailey had a blast in the heated swimming pool and even used a hot tub for the first time, which she could have stayed in all night! 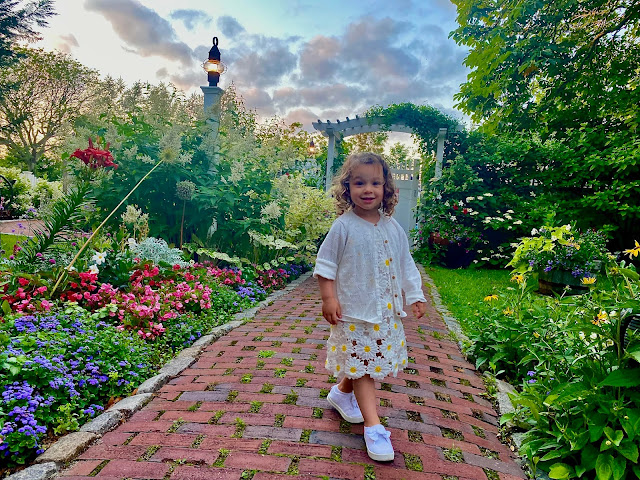 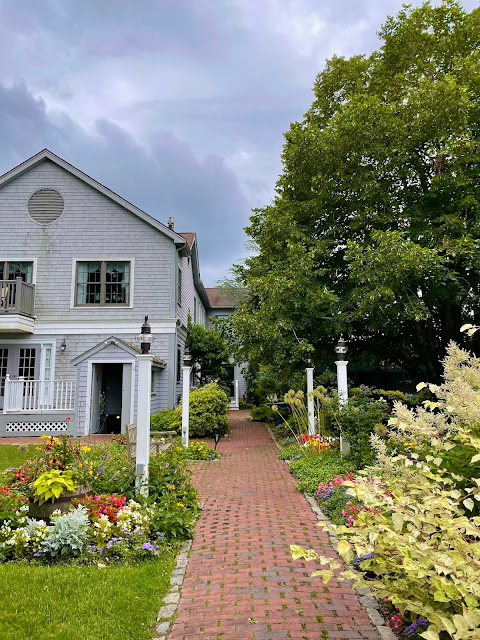 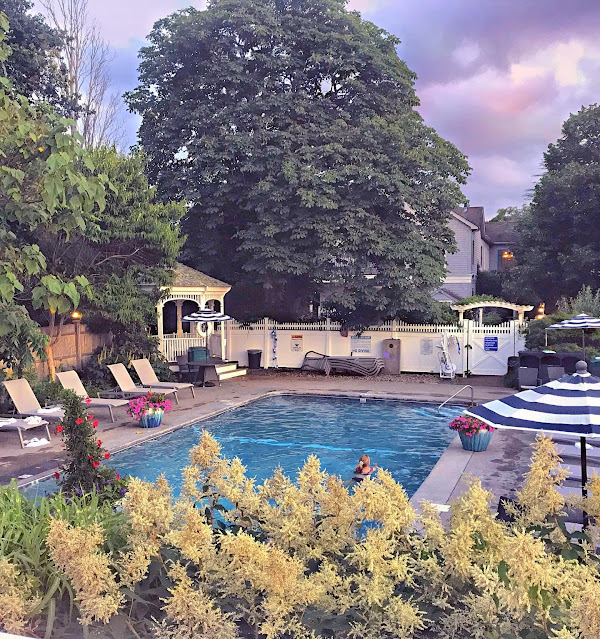 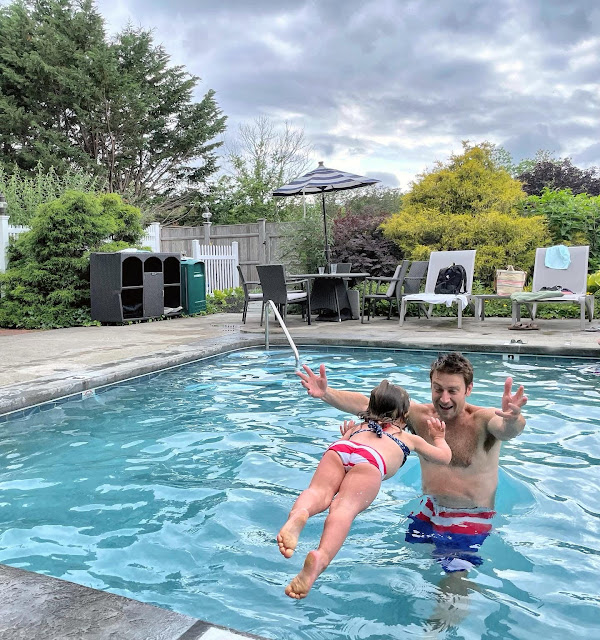 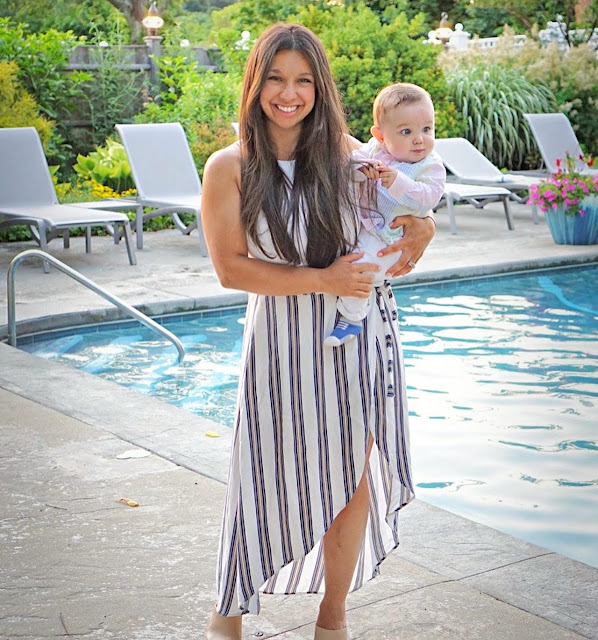 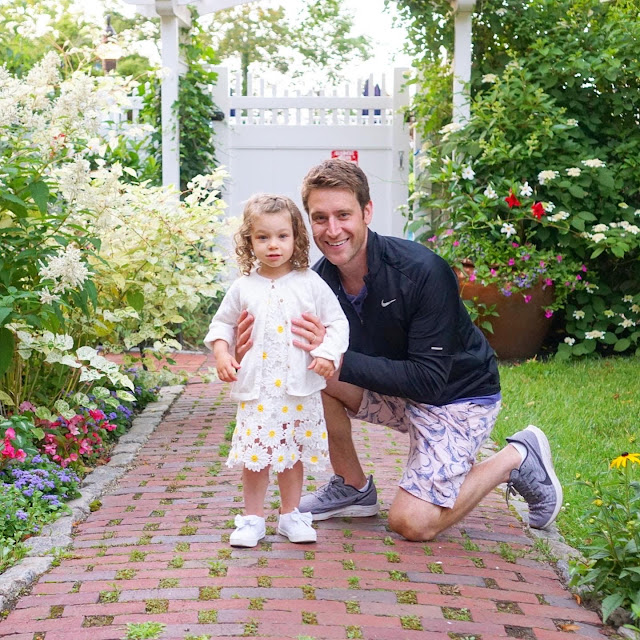 After working up an appetite in the pool we had dinner outside at the Tavern patio overlooking the gardens. The food and service was top notch. We had bacon scallop and lobster bisque appetizers, followed by the filet and lobster crusted cod for entrees. Also, be sure to try one of their signature martinis! In addition to the indoor Tavern dining there was also a glass enclosed dining room known as the Conservatory that looked like an awesome ambiance. 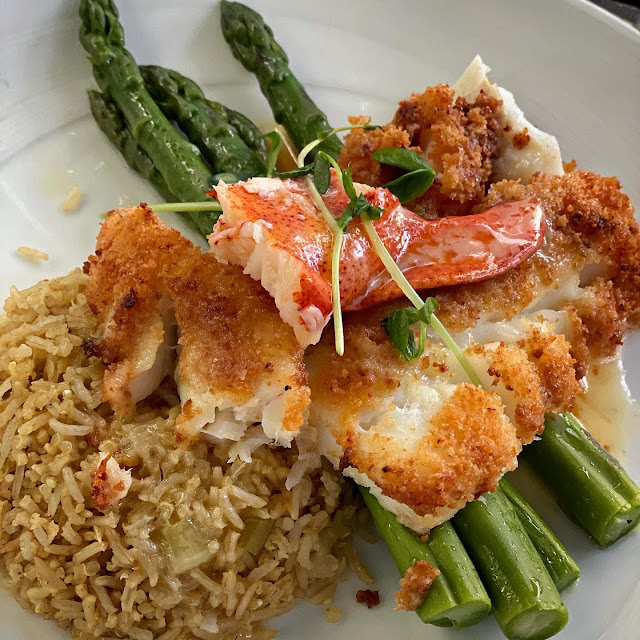 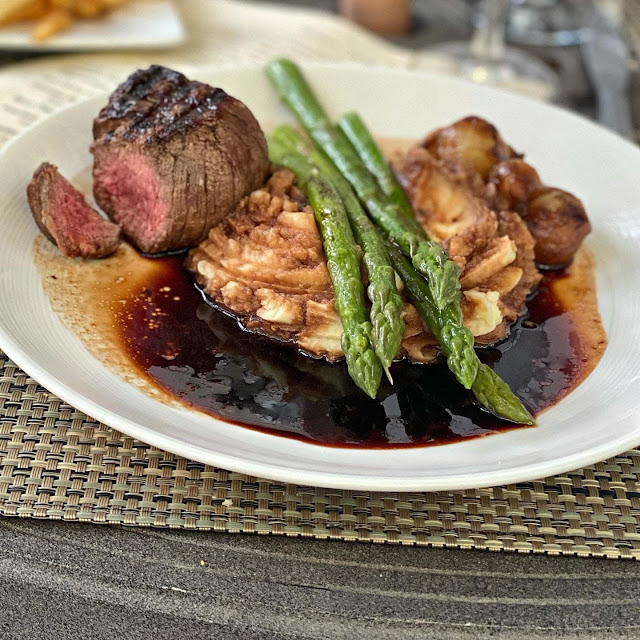 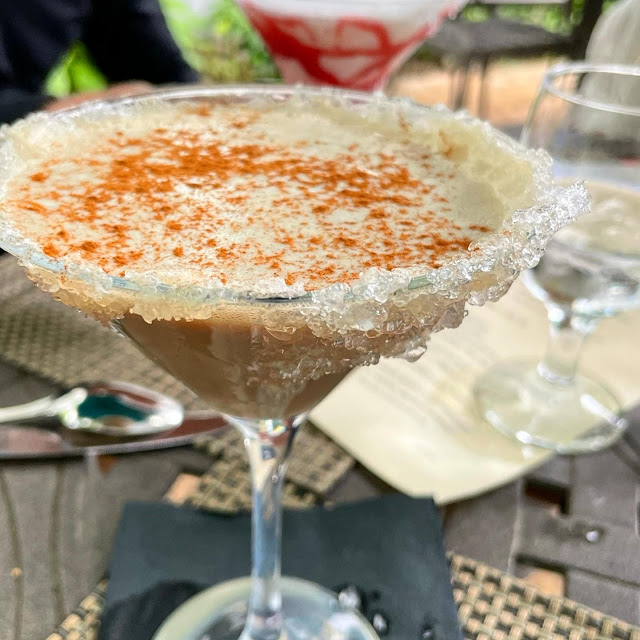 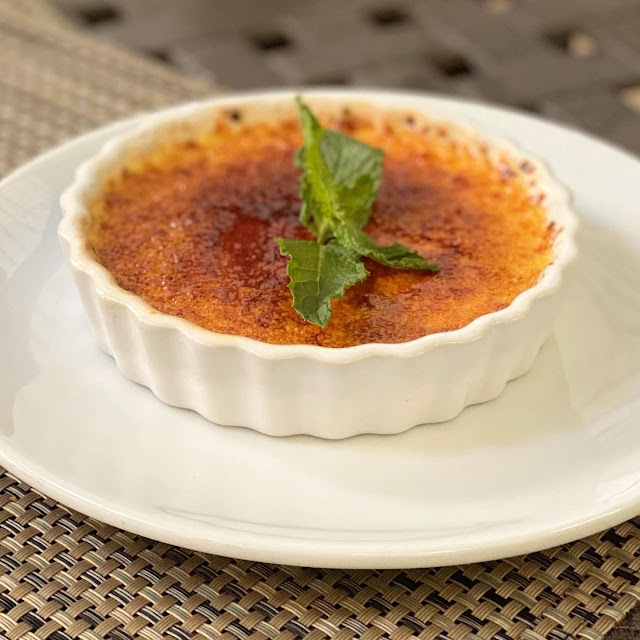 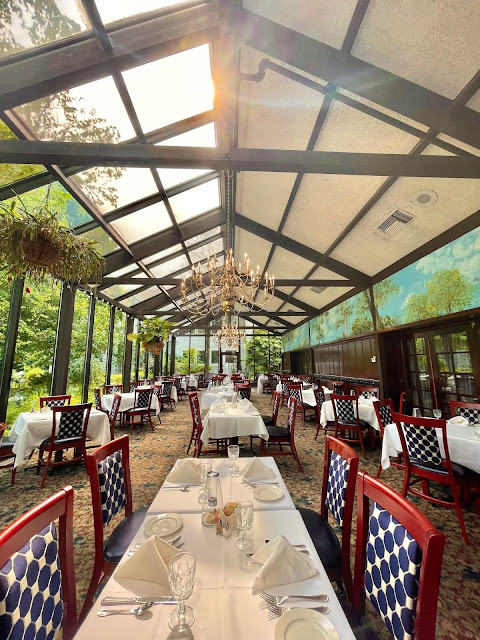 For activities off the property on our first day, we found some nice walking trails by the water at the Long Pasture Wildlife Sanctuary. Trails featured ocean views, then wind through wooded and meadow areas filled with birds and wild flowers. 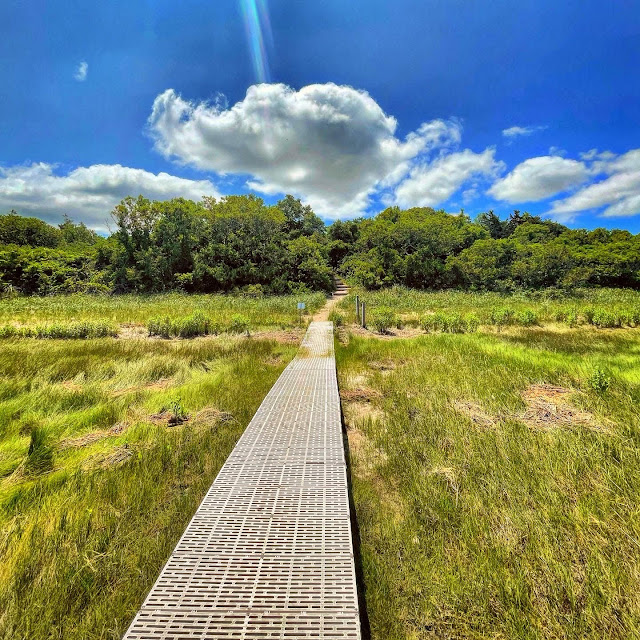 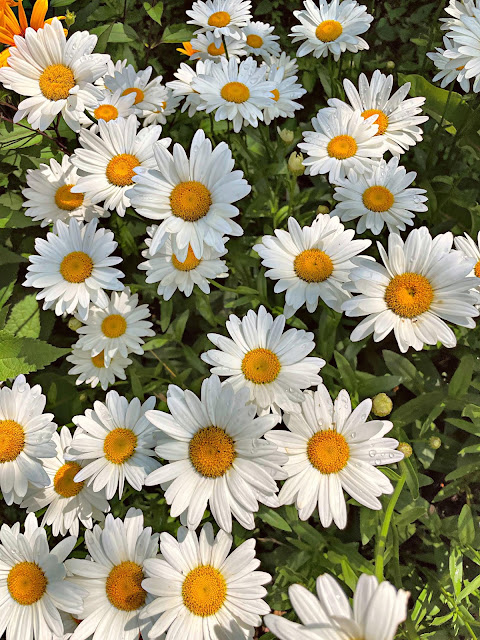 After that we checked out Naukabout Brewery in nearby Mashpee. We've been to a lot of breweries but would put this in the 'top-10'. They had an amazing selection of IPAs and had an awesome outdoor area with tons of seating and games. 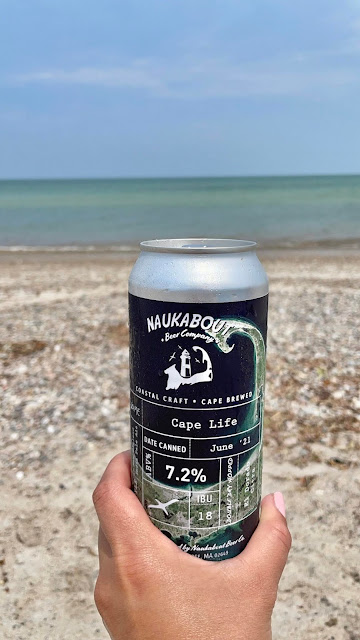 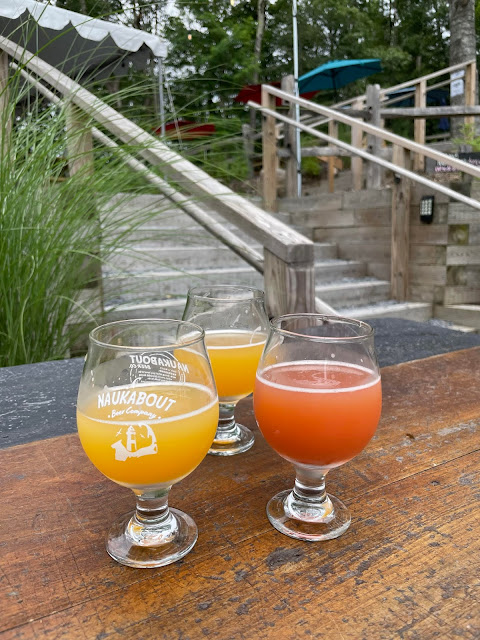 On our second day before heading home we stopped at Sandy Neck Beach in the neighboring town of Barnstable. This is a large town beach where you can purchase a day pass for $20. What started off as a cloudy morning turned nice and sunny as we got to the beach.

It turned out to be a great extension to the holiday and always a good time on Cape Cod in the Summer. 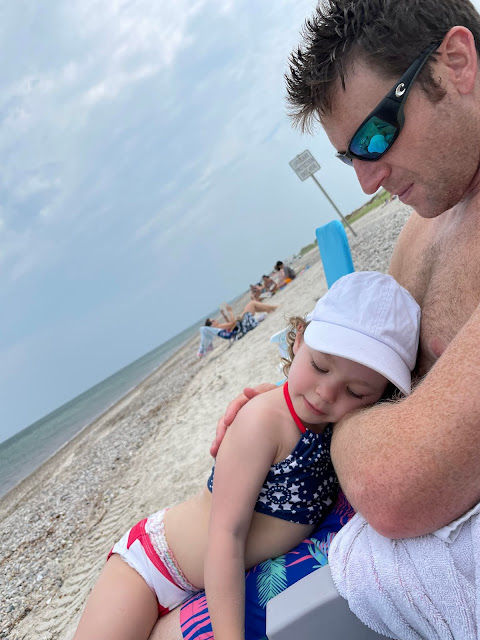 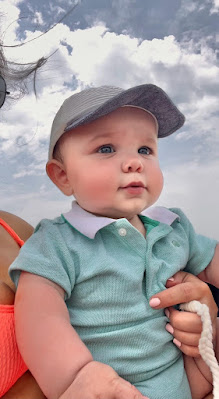 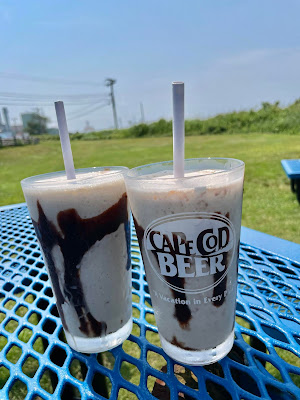