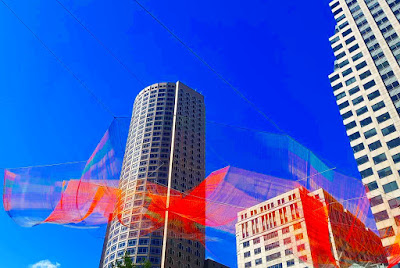 Known as a not-so-hidden gem in Boston, the Rose F. Kennedy Greenway has become one of the city’s most notable parks. What used to be streets filled with ongoing traffic, noise and angry drivers has now transformed into a spot where people want to stroll through after the Big Dig was completed in 2007. No one would have expected the land to be as green as it is today, and we are proud to have contributed to that drastic change.

Stretching from Chinatown to the North End, the 1.5 mile Greenway is one of the few organically maintained parks in the nation. That means that no toxic chemicals are used to maintain our plants, so it is safe for anyone to roll around and enjoy Mother Nature. There are some parts of the Greenway that are quiet and peaceful for those who like to relax after a long day of work, and there are other parts that gather large crowds especially during lunchbreak in Dewey Square where young business professionals line up to eat at one of the Mobile Eats Food Trucks.

Boston started off as a very commercialized city, with businesses and financial districts consuming the city. Just recently, public art and expression has made its way into the Greater Boston area. Some beautiful artworks that can be seen throughout the Greenway are the massive mural facing Dewey Square Park, the famous in-the-air sculpture by Janet Echelman titled “As If It Were Already Here,” the newly placed paper sheep in the Chinatown Park and many more. The Rose Kennedy Greenway is the place to visit in Boston, and to top everything off, it’s free!


There is always something for everyone at the park whether it’s a food truck, a fountain, a public art display, or even a simple bench. The Greenway has a lot to offer, so put this on your list of to-gos next time you’re in Boston! 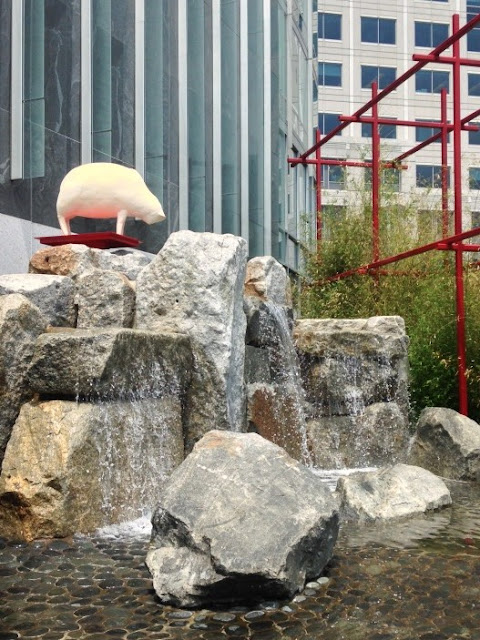 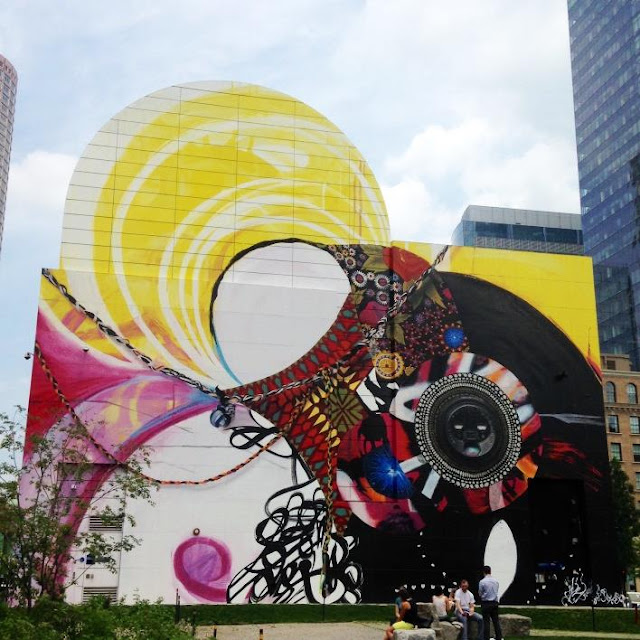 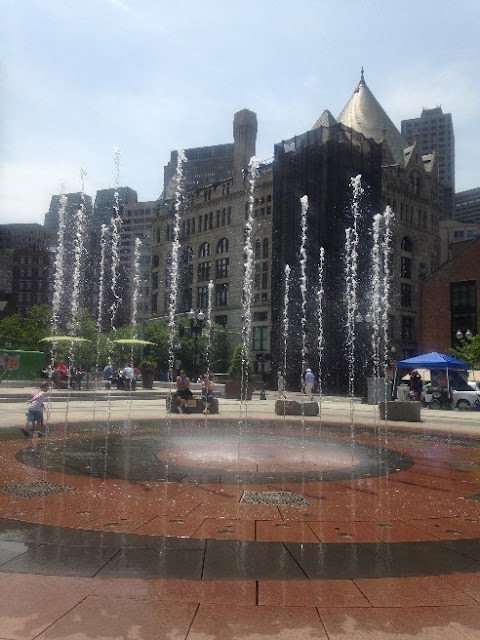 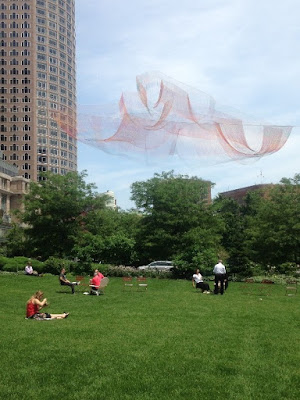 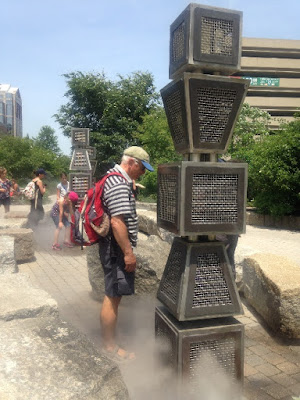 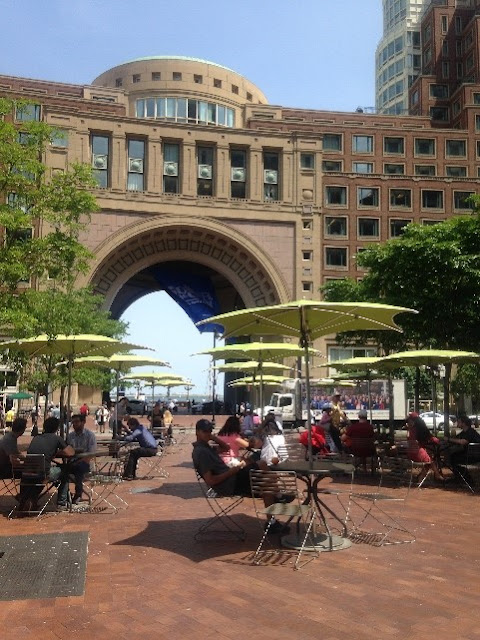 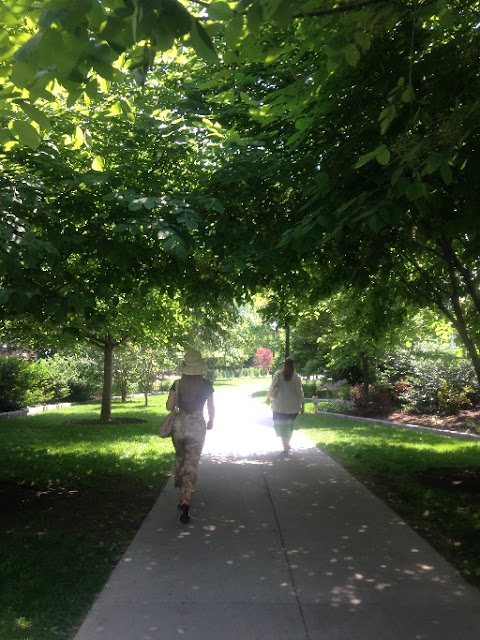 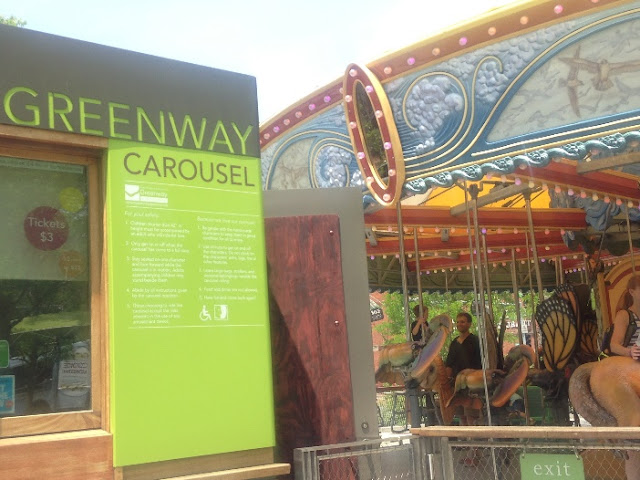 Photos & Story above are in collaboration with- Rose Kennedy Greenway

This past weekend we took our first travel adventure with our newborn, Hailey. There was no better place to enjoy this memory than the Moose Meadow Lodge & Treehouse located in Duxbruy, VT - next to the landmark town of Waterbury. The lodge's story began when owners Greg Trulson and Willie Docto met at a B&B in the mountains of West Virginia in 1992. From there, they visited many more B&Bs, and had the dream of opening one with their own personal touches. In 1998 that dream became a reality when they oppened the Moose Meadow Lodge. Over the years they've added so many personal touches which make the property such a unique experience. The wood finishings are locally sourced from the forests, sinks carved from rocks on the property, and many of the furniture on the property is hand crafted by Greg. Even the maple syrup served at breakfast is sourced from the trees on the property. The common areas have the feel of a luxury cabin but with local c
Read more