We stumbled upon this unbeknownst hidden gem looking for a good beach in Chatham. Having never been to Chatham before we did some research online, looked at some pictures/reviews, and Lighthouse Beach emerged as the number 1 prospect. However, the reviews did caution about it being difficult to park. Difficult was an understatement, as there were only 15 minute park and sight-see spots available to the public.

To make matters worse, some clouds and fog had rolled in, leaving us with an overcast beachless beach day. While the thought of wasting a precious Saturday started looming over us faster than the clouds, we decided to continue driving further down the peninsula towards Morris Island as we saw there was National Wildlife Refuge and bird sanctuary there. If we weren't going to get out on the beach at least see some cool birds, right?


As soon as we pulled into the parking lot, the skies began to open up and soon enough it was sunny and beautiful out. It turned out that the wildlife refuge was situated right on a nice stretch of beach and we pretty much had the place to ourselves. Ironically, we hardly saw any birds, but there were plenty of seals in sight. The only downside to this beach was that there were some pesty gnats, however once we put some bug spray on they never bothered us again.

This was one of those rewarding trips where we discovered a place we never knew existed and enjoyed some great summer weather. We'll certainly be back again soon. 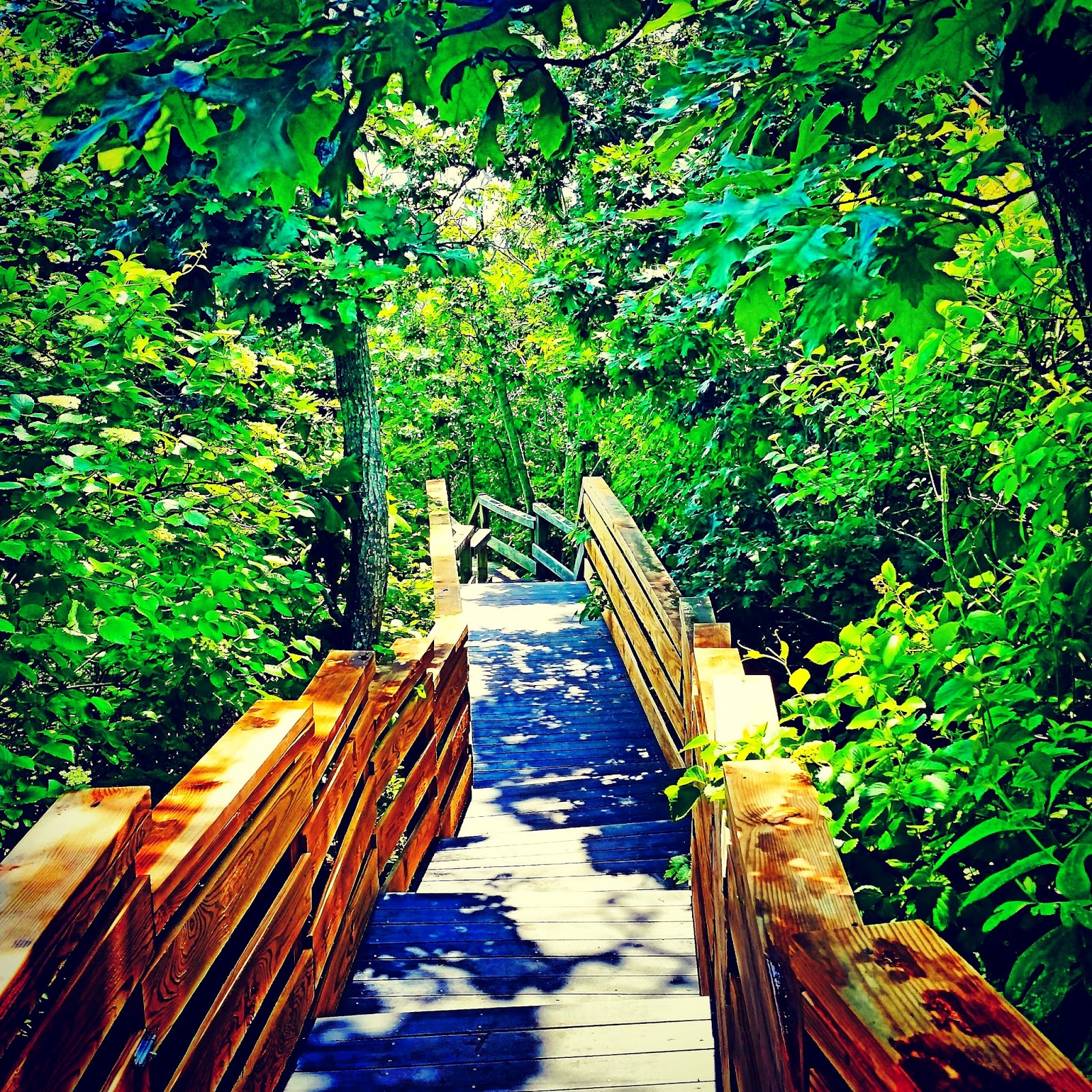